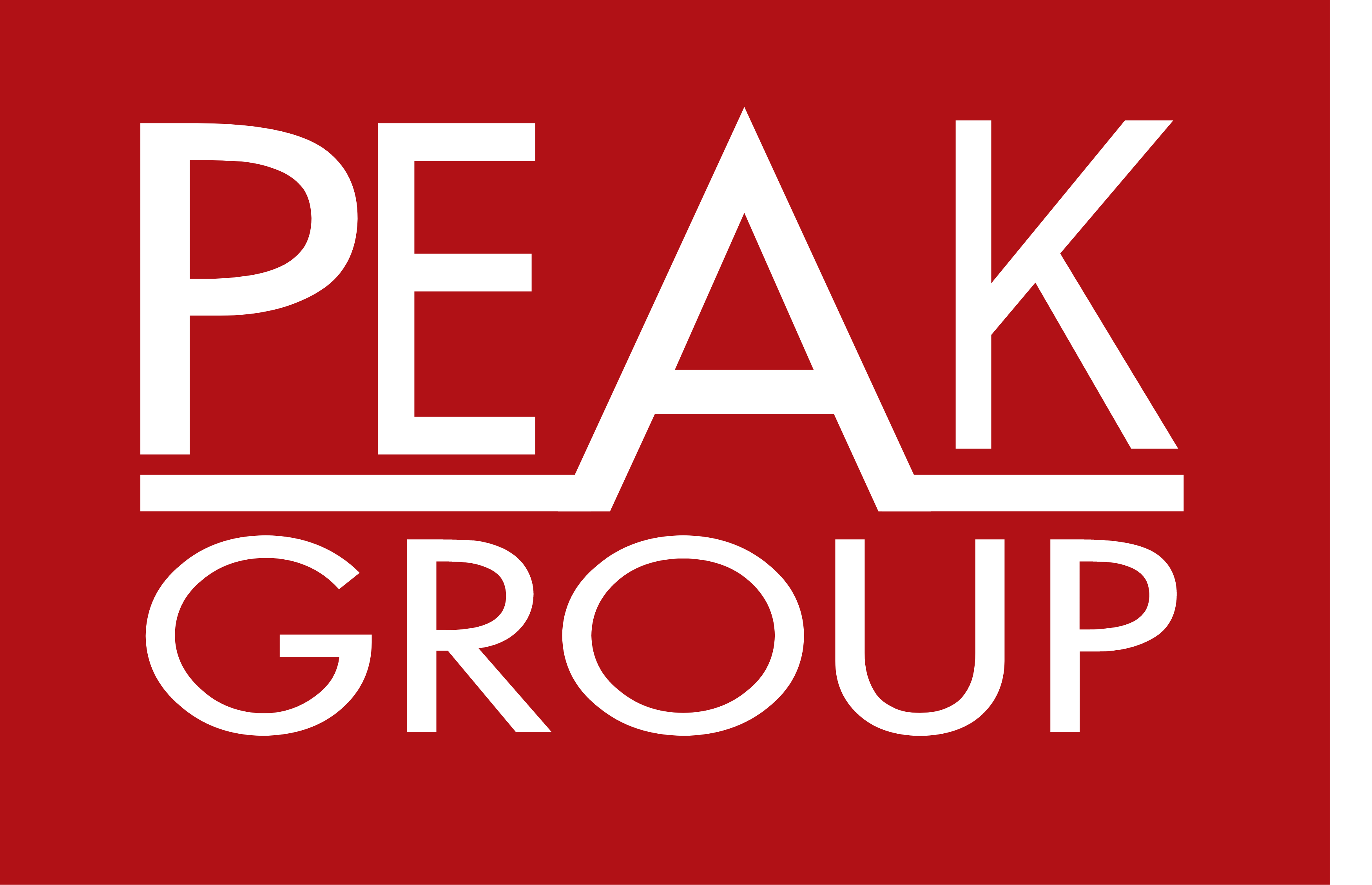 SUSTAINABILITY IN PEAK GROUP
Home
/
About Us

Fjeld Consultant together with Peak Germany are proud to present a successful infrastructure concept and logistics solution delivered to the Sørøya Wind Farm Project.

Wind turbine parts were transported from hub in Hammerfest to the remotely located Dønnesfjorden on the RORO carrier MV “Aura”. Due to lack of quay facilities in Dønnesfjorden, Fjeld Consultant contracted the civil construction company NCC to partly pre-fabricate and install a project specific concrete landing pad for RORO ramp at record speeds. The civil work including concrete curing was delivered in less than 14 days!

Due to limited water depths at the location in combination with extreme tidal variations, Fjeld Consultant contracted Tronds Marine Services to outfit a North Sea size barge to our specifications with required winch capacities, anchor equipment and RORO ramp to act as a pier extension at the location.

The key benefits for using barge extension of pier:

Detailed engineering for barge station keeping system was conducted by Fjeld Consultant to a high precision. In addition to satisfy the strict DNVGL rules for intact and damaged conditions, the station keeping system was design to keep the barge drift-off within very small margins with regards to horizontal RORO ramp movements for the entirety of the project with various types of weather conditions as well as accommodating berthing and un-berthing loads from the RORO carrier. Traditional methods of using a pinned connection between ramp and landing pad was evaluated, but due to the tight timeframe and unstable masses supporting the pier, it was deemed not possible within the time frame.

Shore side in Dønnesfjorden it was originally planned to install traditional bollards with concrete foundation for mooring the barge, but due to the extremely short window given for civil works, we proposed to dig down plow anchors instead. Four anchors were installed and successfully load tested by installation tug in only 2 days.Due to reindeer season with local restrictions and accessibility because of snow condition until late June, the time frame for preparation works at site were very limited.

Our experienced engineers have been on-site during the key phases of the project coordinating the work and ensuring all aspects are delivered to specification and schedule.

Stowage and sea fastening plans for wind turbine components on the RORO carrier was continuously delivered to satisfy the needs and installation progress on site.

The project was delivered to our client on time, to specification, at cost, and without incidents.

A huge thanks to the Enercon team trusting us with this challenge! 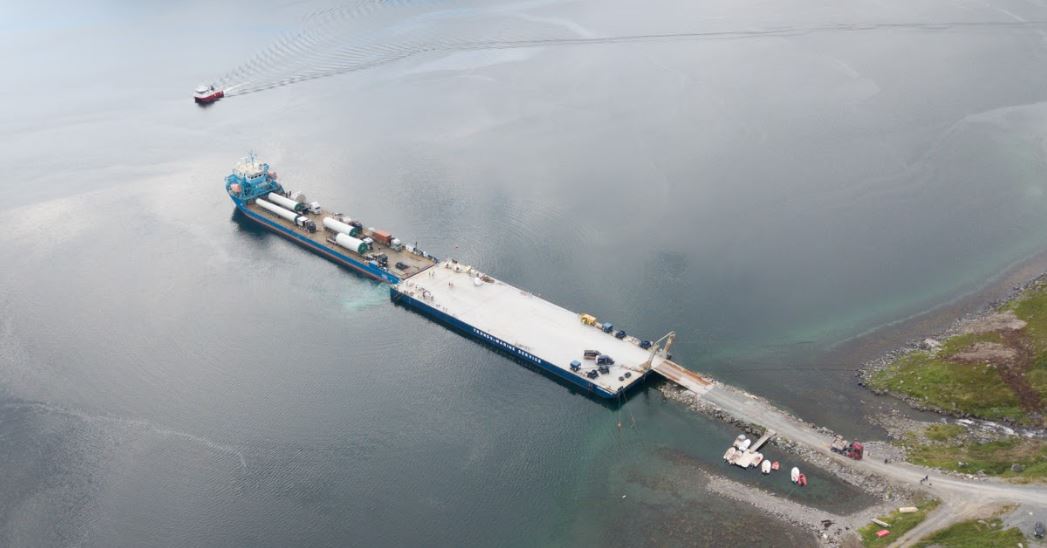 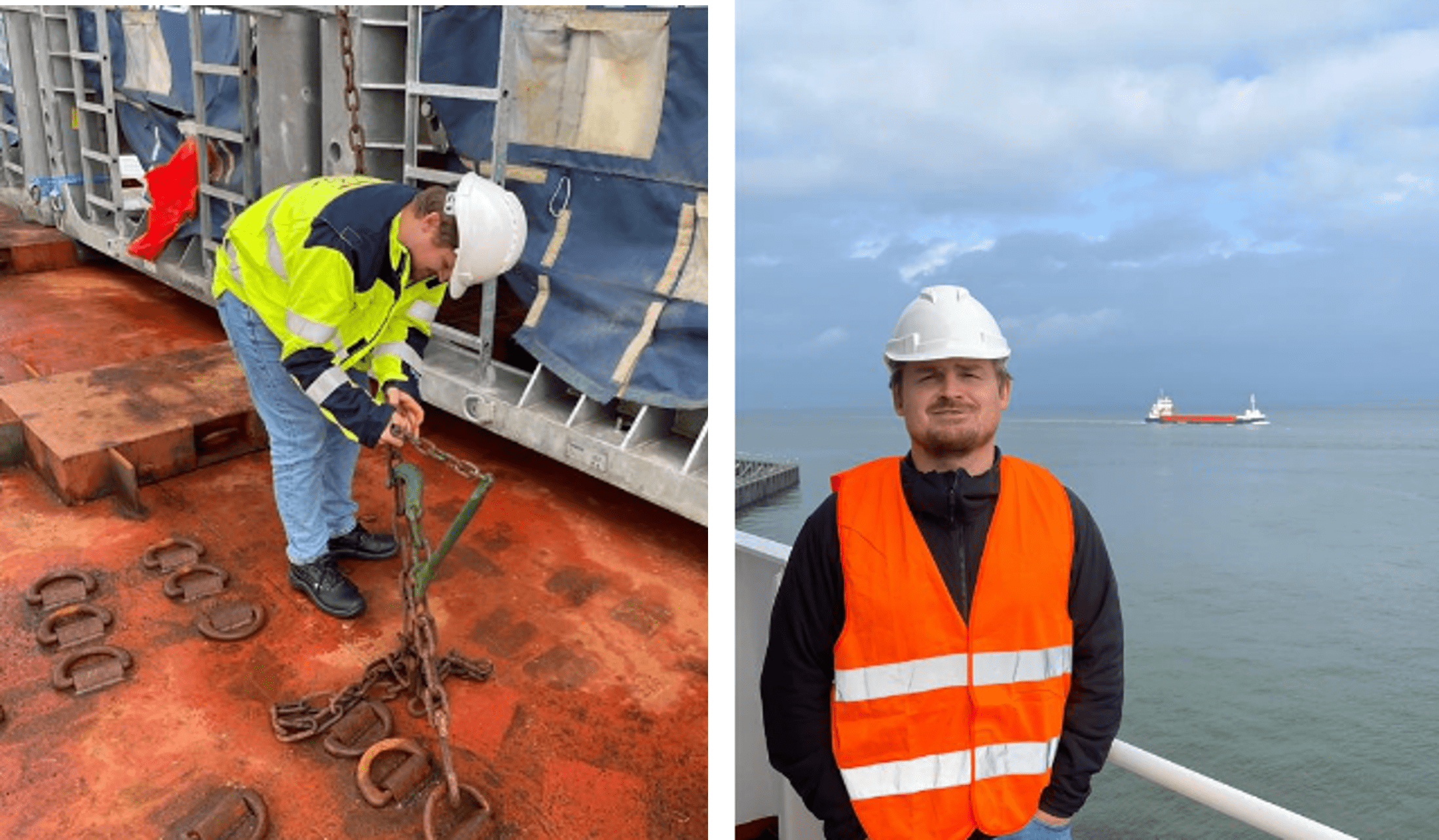 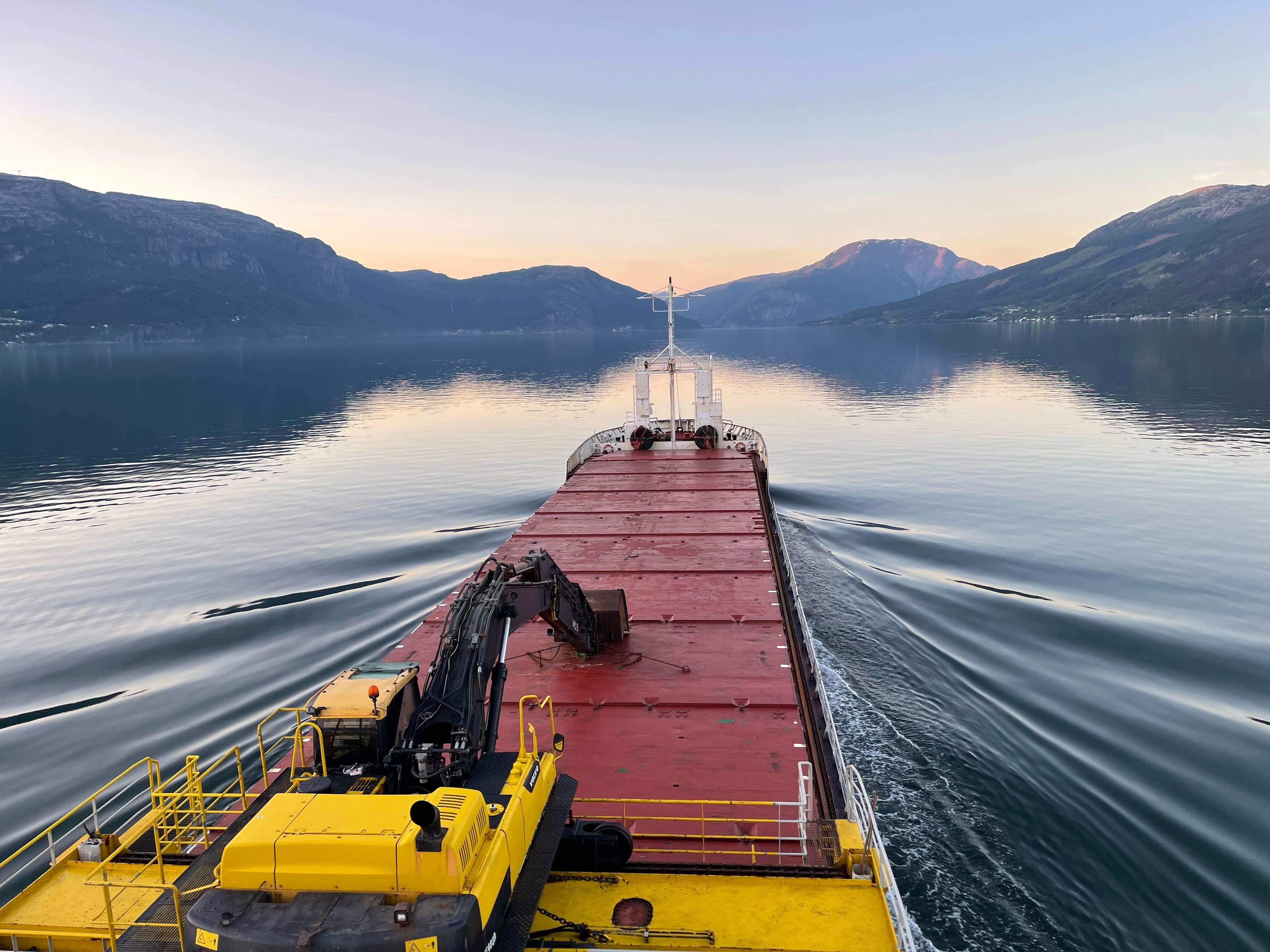 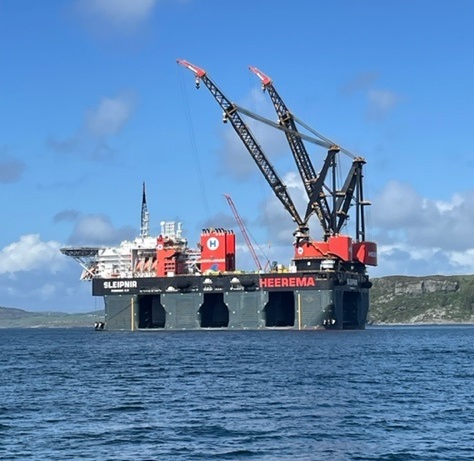 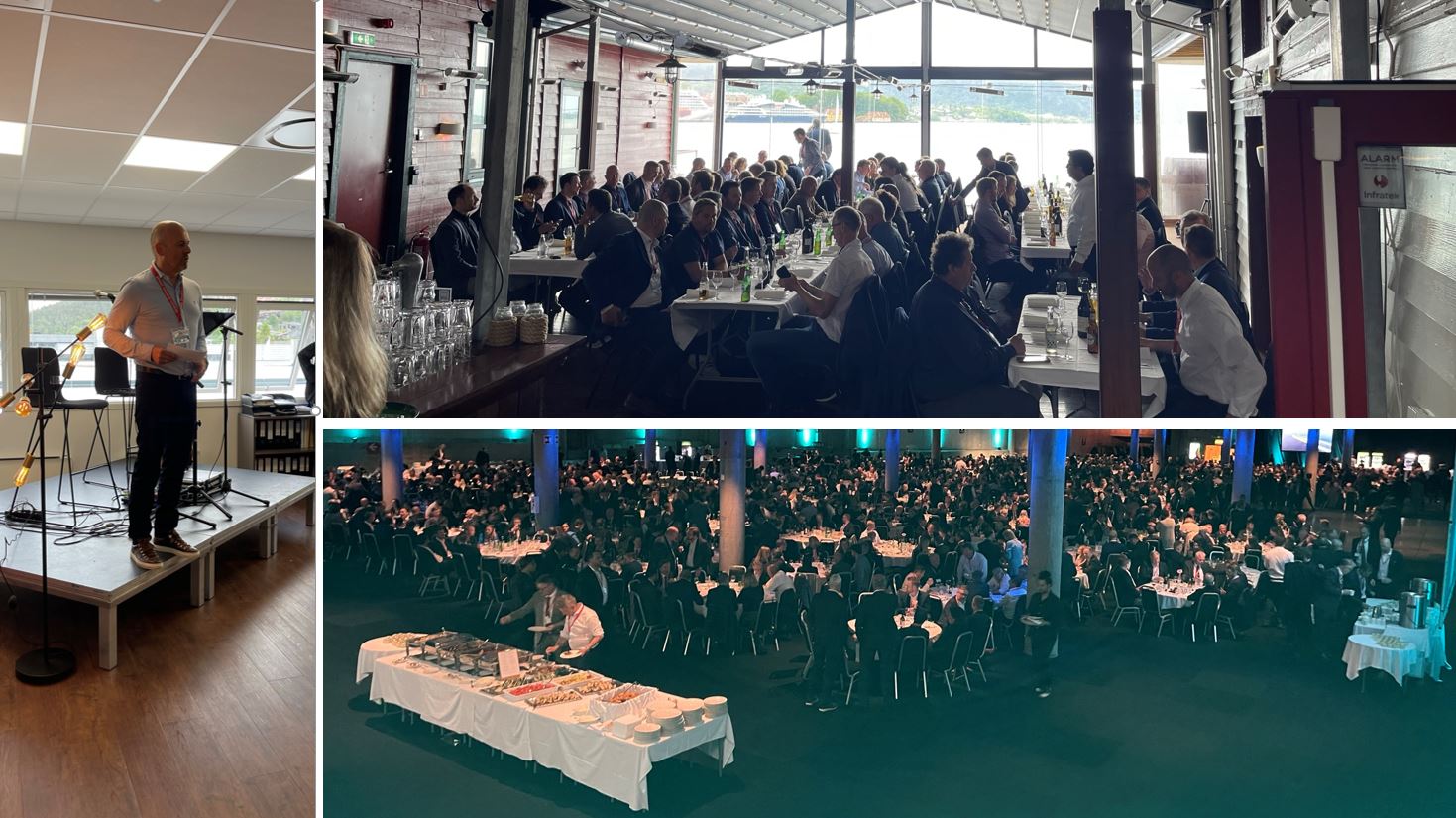 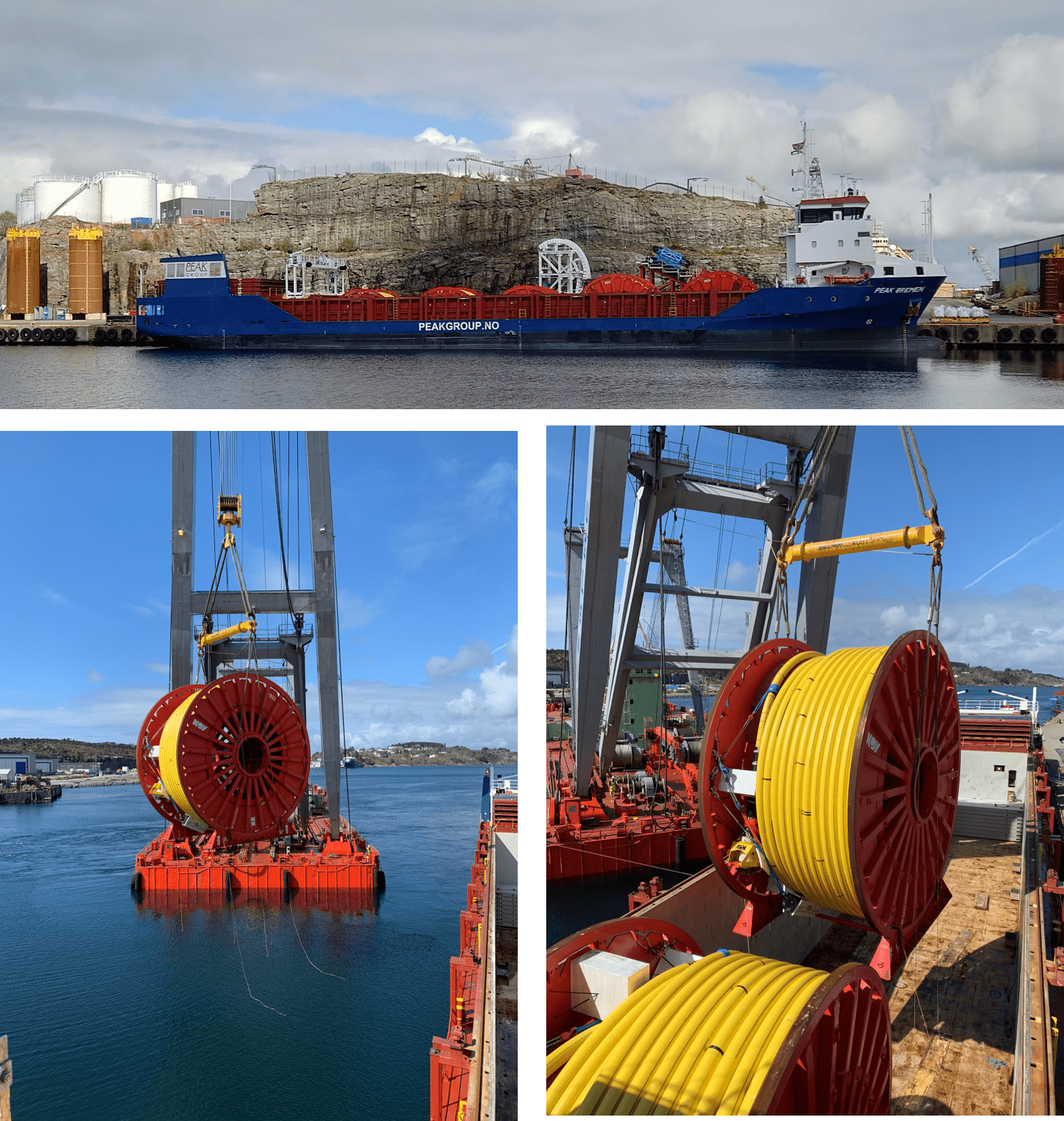 Nice to have one of our vessels in close waters.
Read more 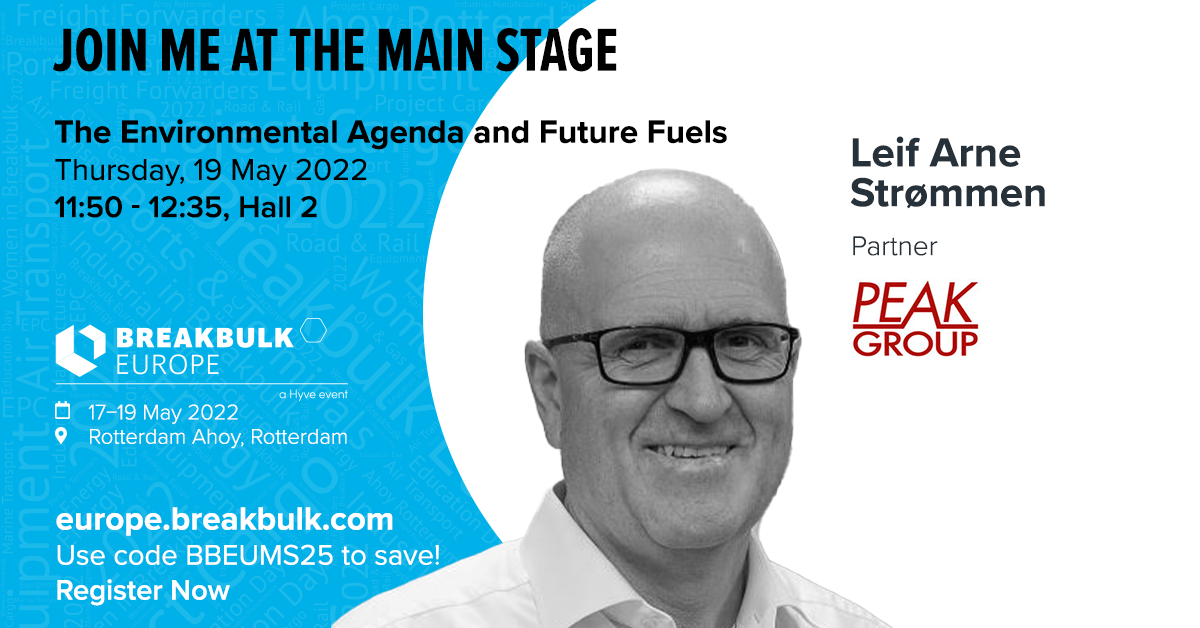 Topic that will be discussed: “The Environmental Agenda and Future Fuels”.
Read more 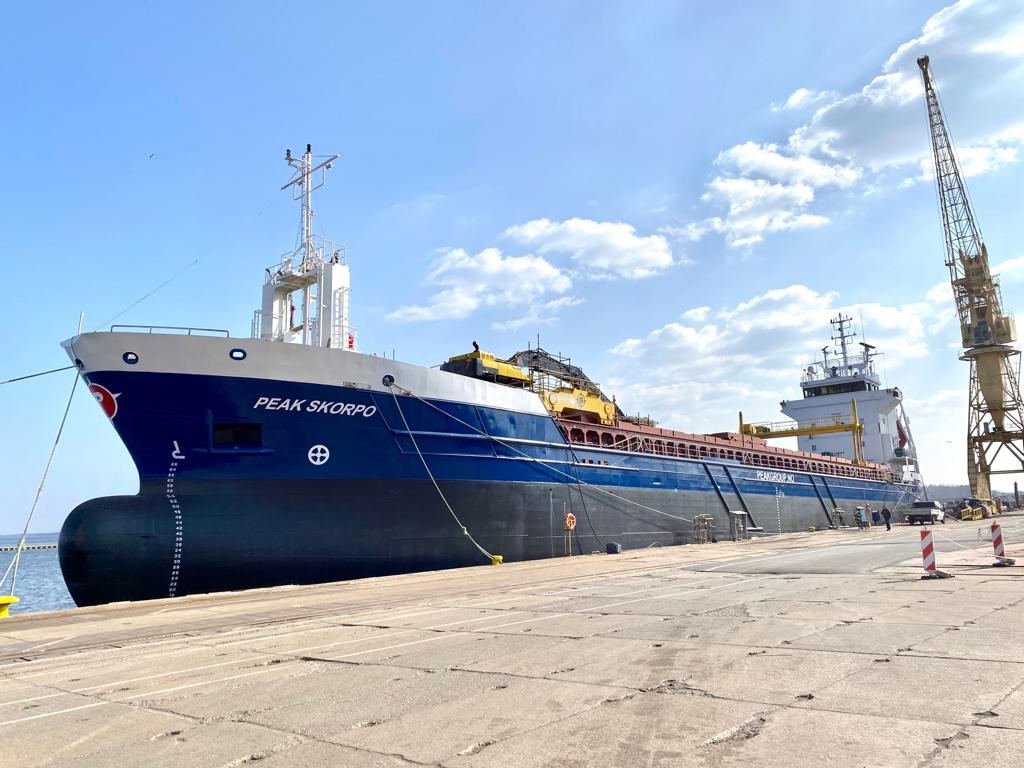 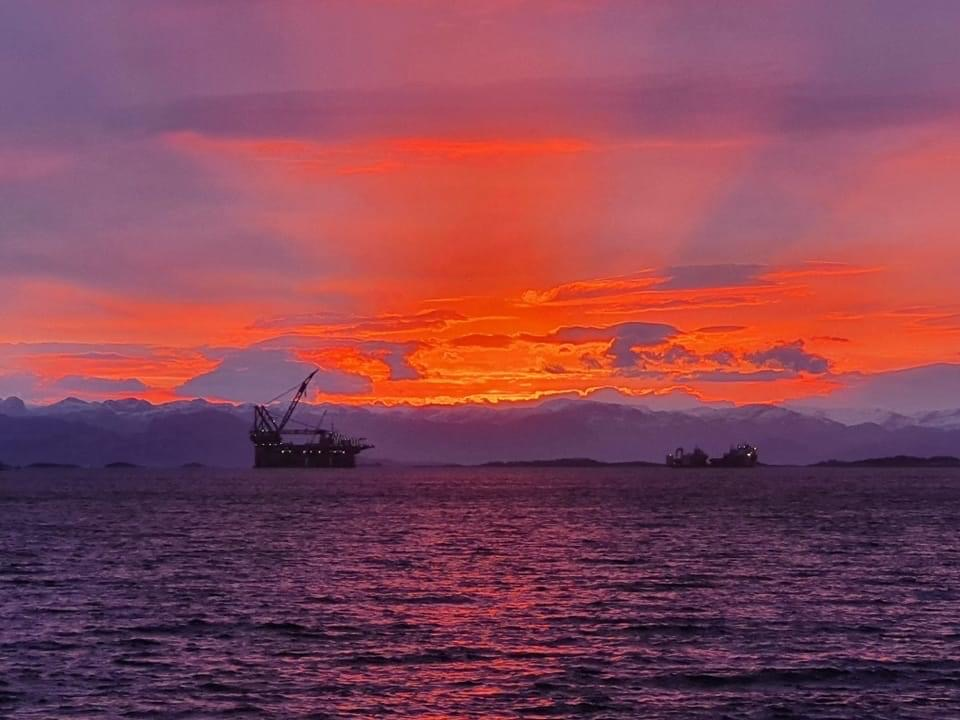 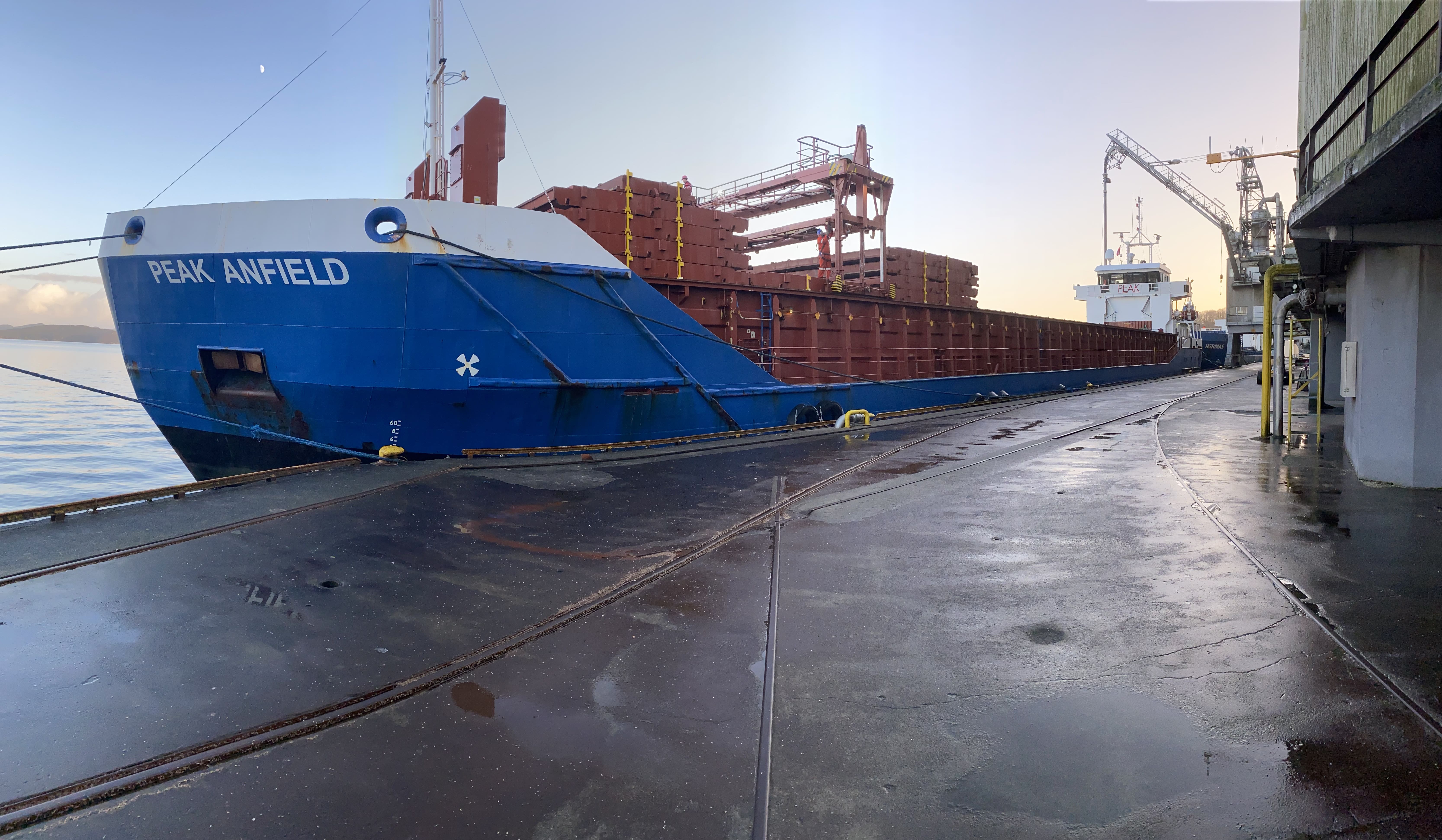 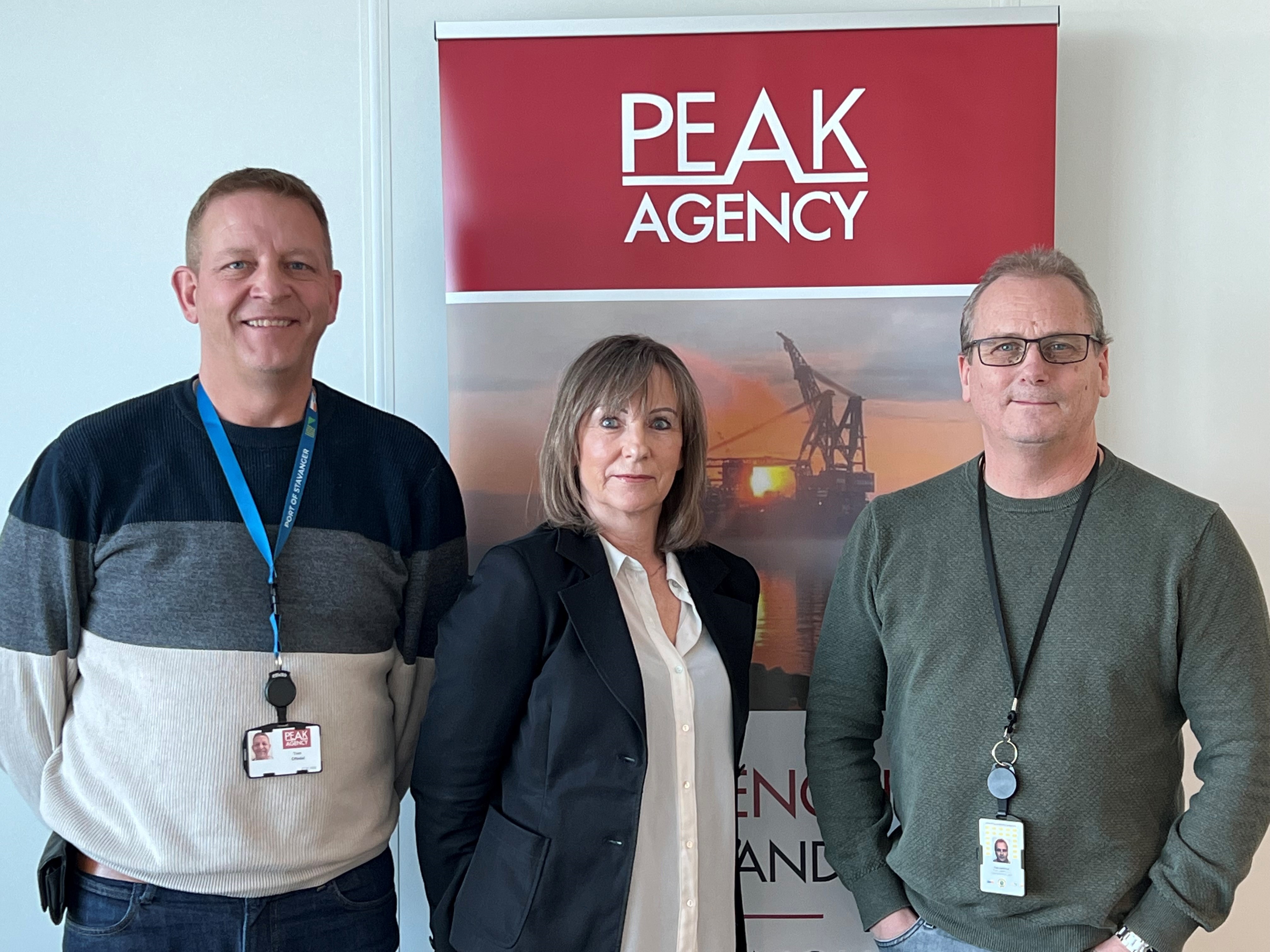 We are proud to present our Ships Agency and Maritime Support Team in Stavanger.
Read more 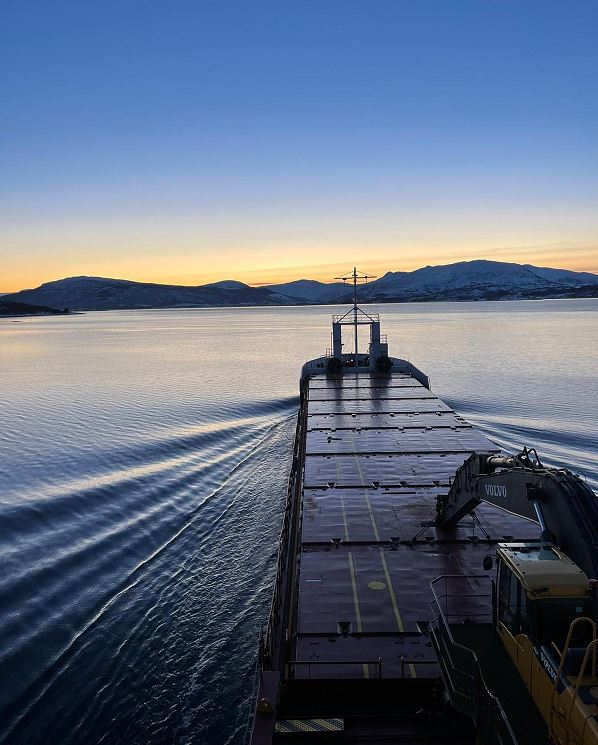 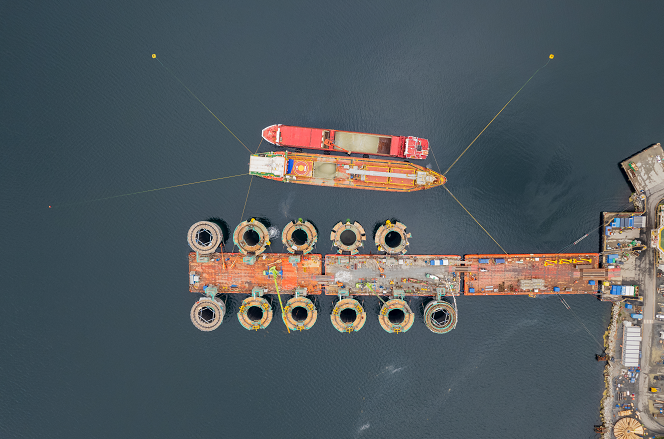 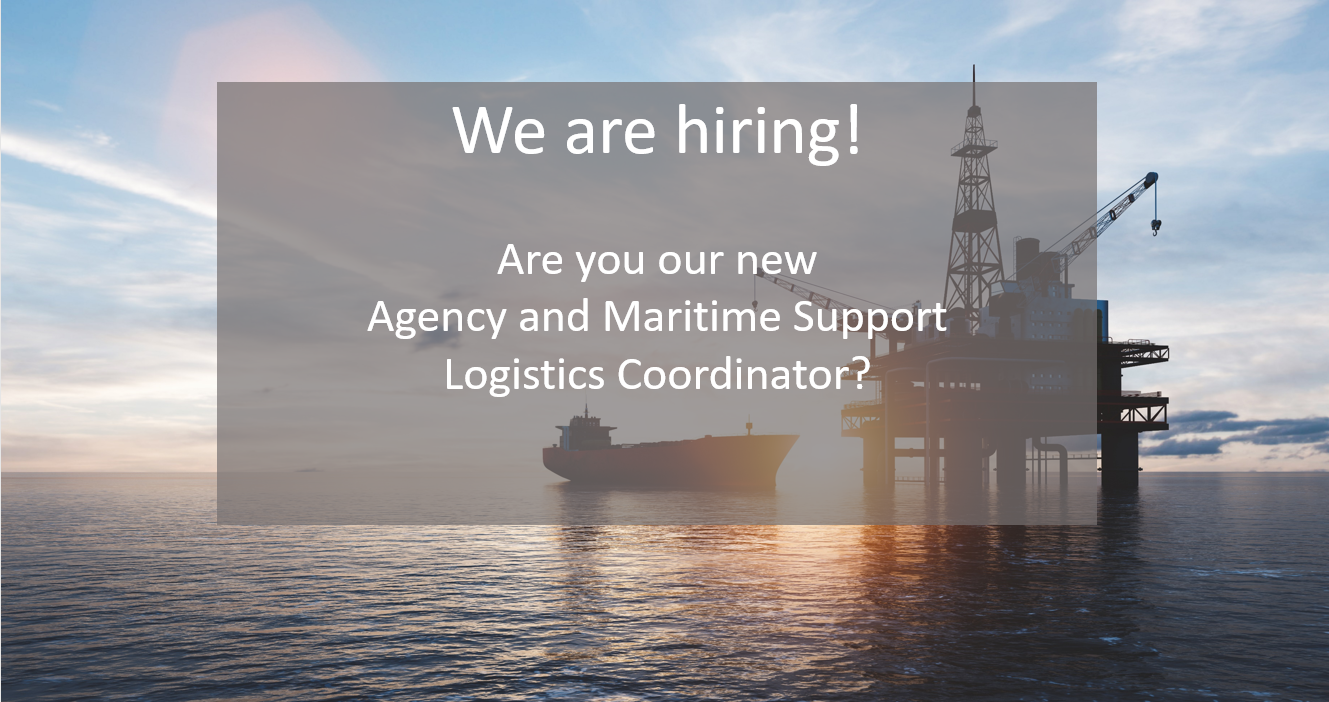 ARE YOU OUR NEW AGENCY & MARITIME SUPPORT LOGISTICS COORDINATOR? 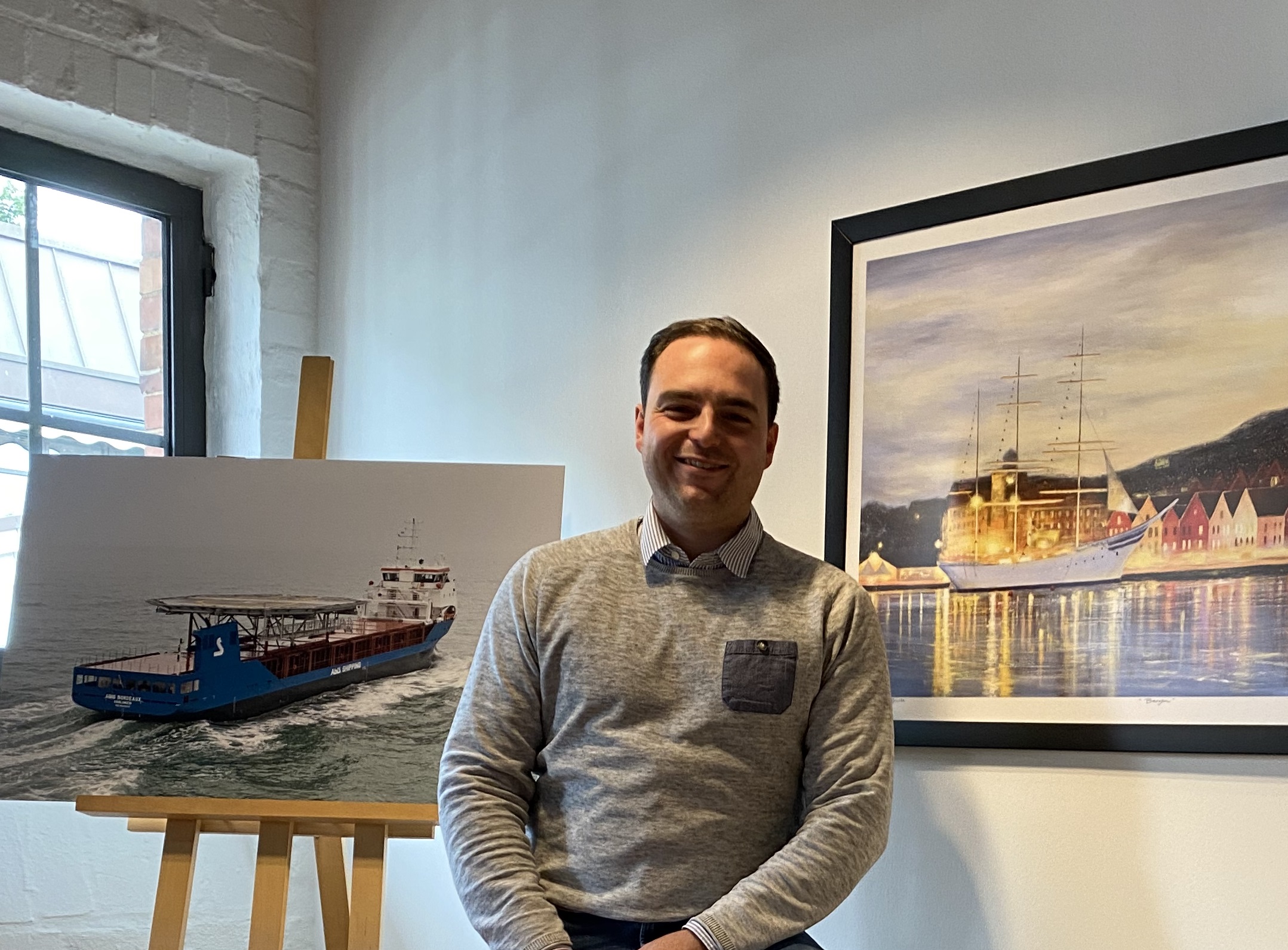 Marcel started in Peak Germany September 1st . He is new in Peak Group, but not new in the business.
Read more 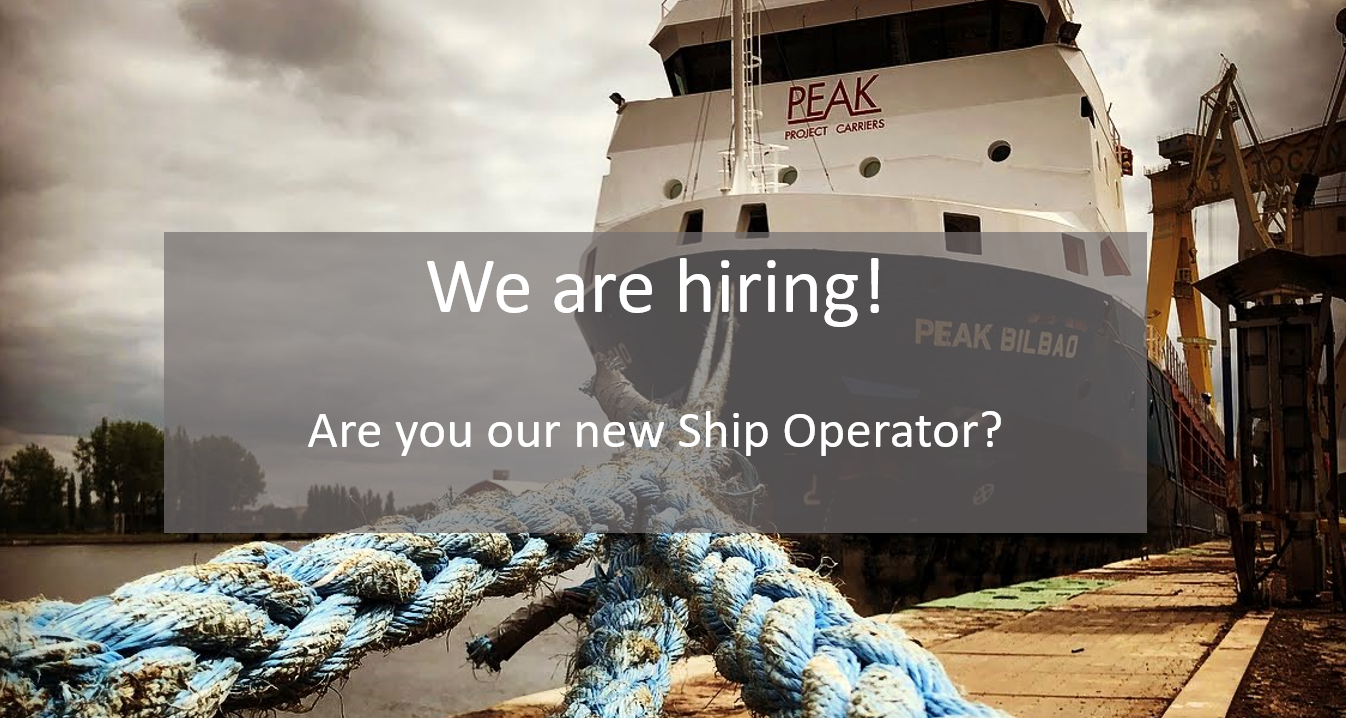 ARE YOU OUR NEW SHIP OPERATOR? 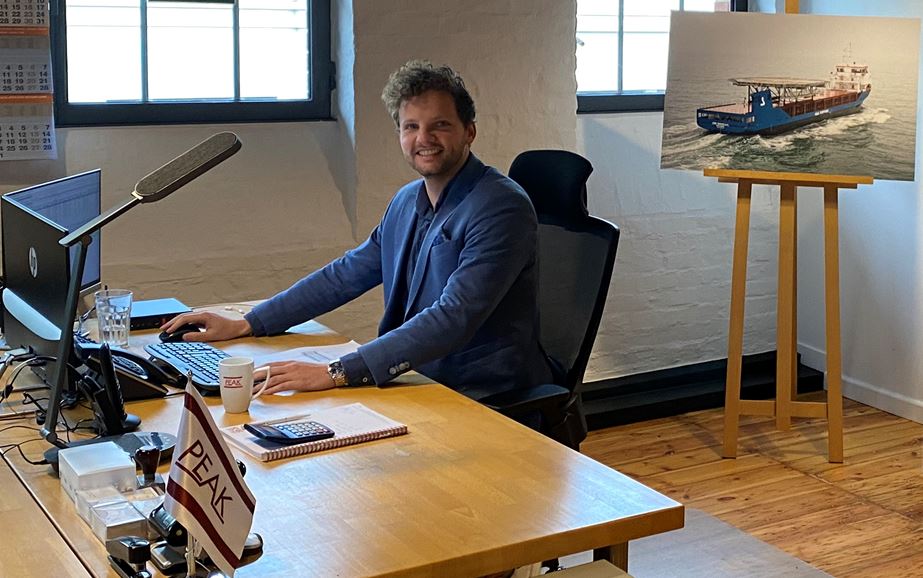 Peak Germany has moved to new office facilities and our visiting address is from now Borselstrasse 18, 22765 Hamburg.
Read more 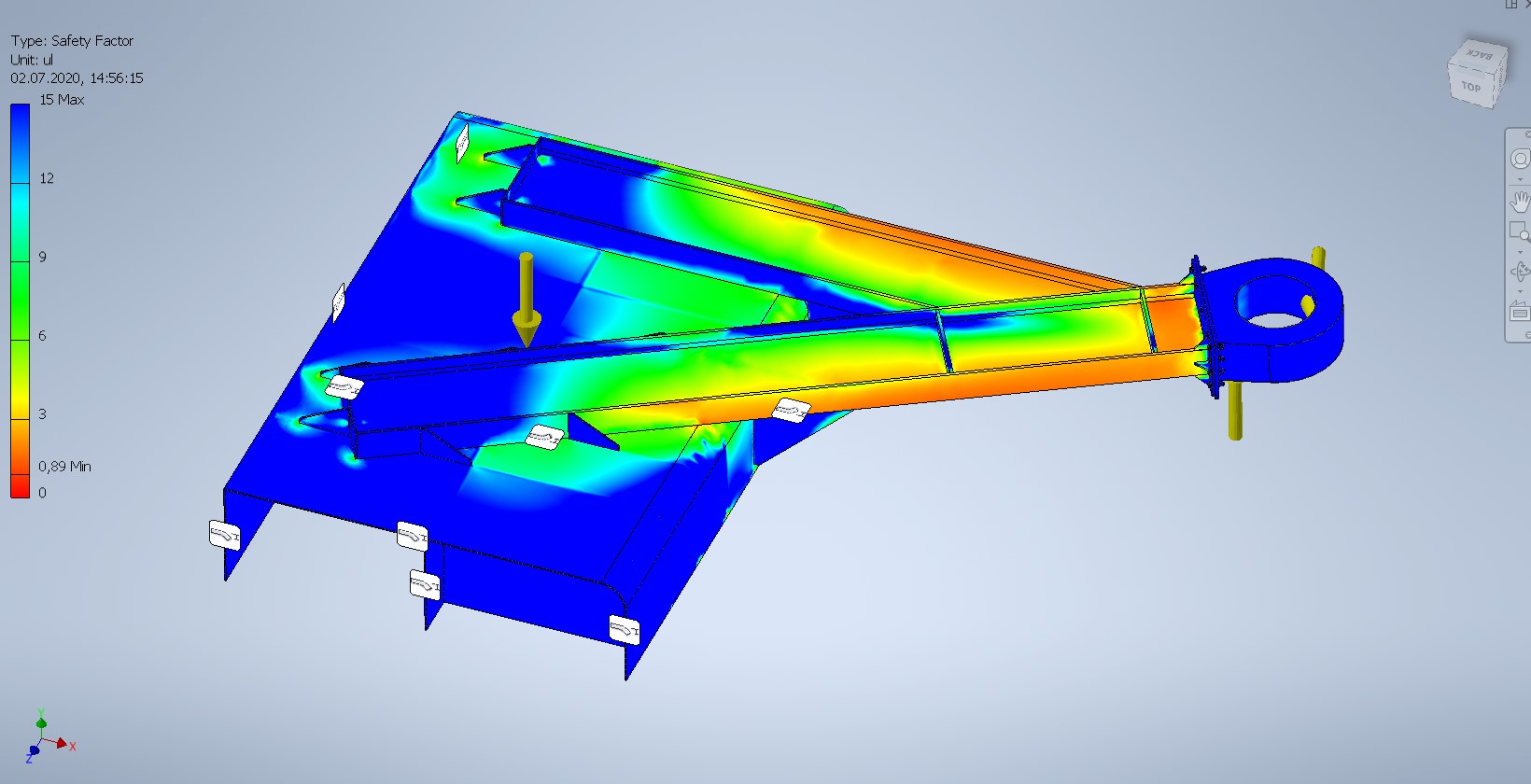 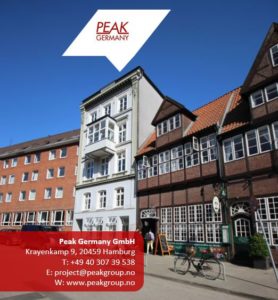 Peak Group is pleased to announce that we have opened up a branch office in Hamburg.
Read more 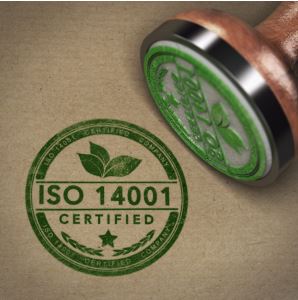 Peak Group is certified according to the environmental management standard ISO14001.
Read more 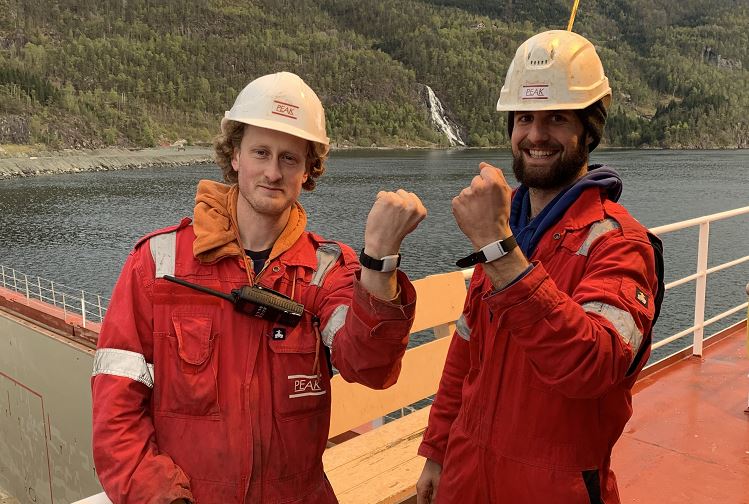